Economy – Last drinks in the mother of all happy hours

Fiscal and monetary largesse, whilst necessary, was always a decision between the then and the now. A conscious choice to supplant our future requirements for a present-day emergency response. No one can fault the logic, albeit the morning after never feels great. Here we are in the cold light of day, the post-mortem of our decisions succumb to closer scrutiny, harsh judgment, and the realisation that under the fog of pandemic panic we probably overcooked it a bit. Worse still, we probably got caught up in the moment and let the typical inhibitions of fiscal restraint, monetary conservatism, and the one you never forget – last drinks, all become afterthoughts in the context of enjoying the mother of all happy hours. But, we enjoyed it while it lasted.

It’s not uncommon to regret a few decisions after a splurge like no other, having satiated one of the greatest human desires, consistency. Surely though, the price we pay is the exact thing we were seeking to avoid, reality. There has to be a price for financially constraining our worst possible fears. Some of us had a torrid time, some certainly made the most of it, but no one can argue it wasn’t memorable.

So life moves on, and the mundanity of dealing with the aftermath of a large societal decision has to be dealt with. In economic terms, “a minute on the lips…”. The decision to avoid such a huge calamity ensures that the post-pandemic world will be very different from the pre-pandemic one. It’s hard to envision another case outside a natural disaster where central bankers, fiscal authorities, and the broader official sector could be so ostentatious with taxpayer money. Make no mistake, this happy hour was the happy hour to end all happy hours.

There is a sting in the tail here; this was no happy hour. Inflation and taxes, aka “afterpay” is the prescribed currency of choice for this extravagant soiree. Throughout history debt to GDP ratios have been reduced by (1) economic growth; (2) a substantive fiscal adjustment i.e. austerity; (3) explicit default or restructuring of public/private sector debt; (4) an inflation shock, and (5) a steady dosage of financial repression accompanied and administered with an equipoise of inflation. This was a trade-off; we just weren’t told that on entry. There also has to be a substantial tax on financial savings under the guise of financial repression. This means those holding financial assets will be penalised or inflation taxed. At the same time, those that extended the largesse with their central banker brethren will inflate away their debts and restructure these debts through a form of inflation liquidation. The asset holder and the taxpayer will ultimately pick up the bill for this shindig. For instance, debt in the US is being liquidated/restructured at the inflation rate of 8.5 per cent year-on-year. For them, $100 of debt is now $91.5 in real terms – a restructuring/liquidation of $8.5, thanks to inflation. No wonder bondholders want higher interest rates. This compounded over an extended period has significant benefits for those with liabilities, while those with assets will need to request higher inflation-adjusted rates of return to accommodate that gratuity. The current rates of inflation, if applied for approximately 20 years, would eliminate almost all public sector debt across many of the developed economies. Using history as a guide, the UK reduced public sector debt by some 100% post World War Two at the prevailing higher levels of post-war inflation. It’s no coincidence that those with higher levels of debt to GDP also have higher levels of inflation. These are the automatic and stabilising features of financial repression.

Bonds continued to extend the losses of prior months. Significant spread widening occurred, with European high yield spreads widening out 89bps and volatility levels remaining at their highs. In the US, higher yields and spread pressure continue to cause cross-market volatility affecting all areas of the fixed income market. With central banks taking more affirmative action to address the deteriorating inflation outlook, we anticipate heightened levels of volatility for some time. In the US, market pricing suggests considerable policy adjustment over the next 12 months, incorporating 50bp hikes in June and July and then 25bp till the neutral rate is reached. In Australia, interest rate markets are now pricing consecutive ansd sequential 25bp hikes until a 3.75 per cent cash rate is reached. With evidence of wages growth picking up, resilience in the economy, and inflation stepping up faster than anticipated to 5.1%, the RBA anticipates a sequence of cash rate movements towards “neutral”. Critically, neutrality estimates continue to be poorly understood and communicated to the broader public. In a world of tear-away inflation, why is neutral the endpoint – it could well be the starting point?

The Federal Reserve and RBA are “now” moving quickly to curb inflation, in both the US and Australia. The FOMC hiked 50bps in May and the RBA lifted rates 25bps, 10bps above market pricing, repurposed to deliberately surprise. Markets are now pricing a 25bp hike for June in Australia. Cross market volatility started the month close to yearly lows, with the VIX at 19.63 per cent earlier in April and then subsequently reverting to higher levels, at 33.40 per cent.

Whilst conditions are challenging and maintaining capital stability is the focus, there are selective movements into areas of non-correlated silos occurring, which will bolster risk-adjusted outcomes in the second half of the year. Consequently, we expect a period of strong performance upon markets stabilising. There are now significant opportunities opening up across all silos as opposed to selective silos in the fixed income market. Overall yields in the portfolio have dramatically increased and running yields will ultimately overrun capital volatility as we move into the back half of the year. The portfolios remain well diversified, immunised from systemic defaults, and well-placed for a higher yield environment. 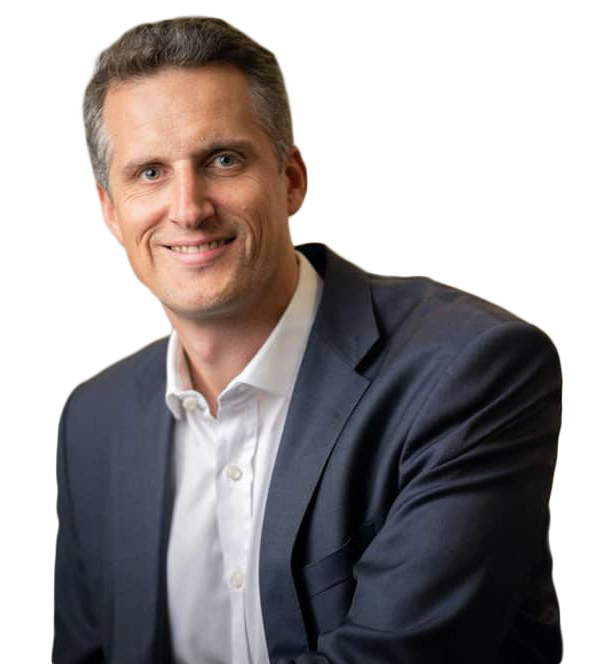 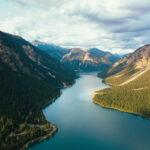 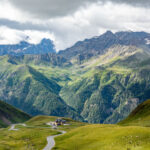 Markets – Russian Roulette Bonds over the month extended the losses of prior months, one of the worst starts to the year on record. The 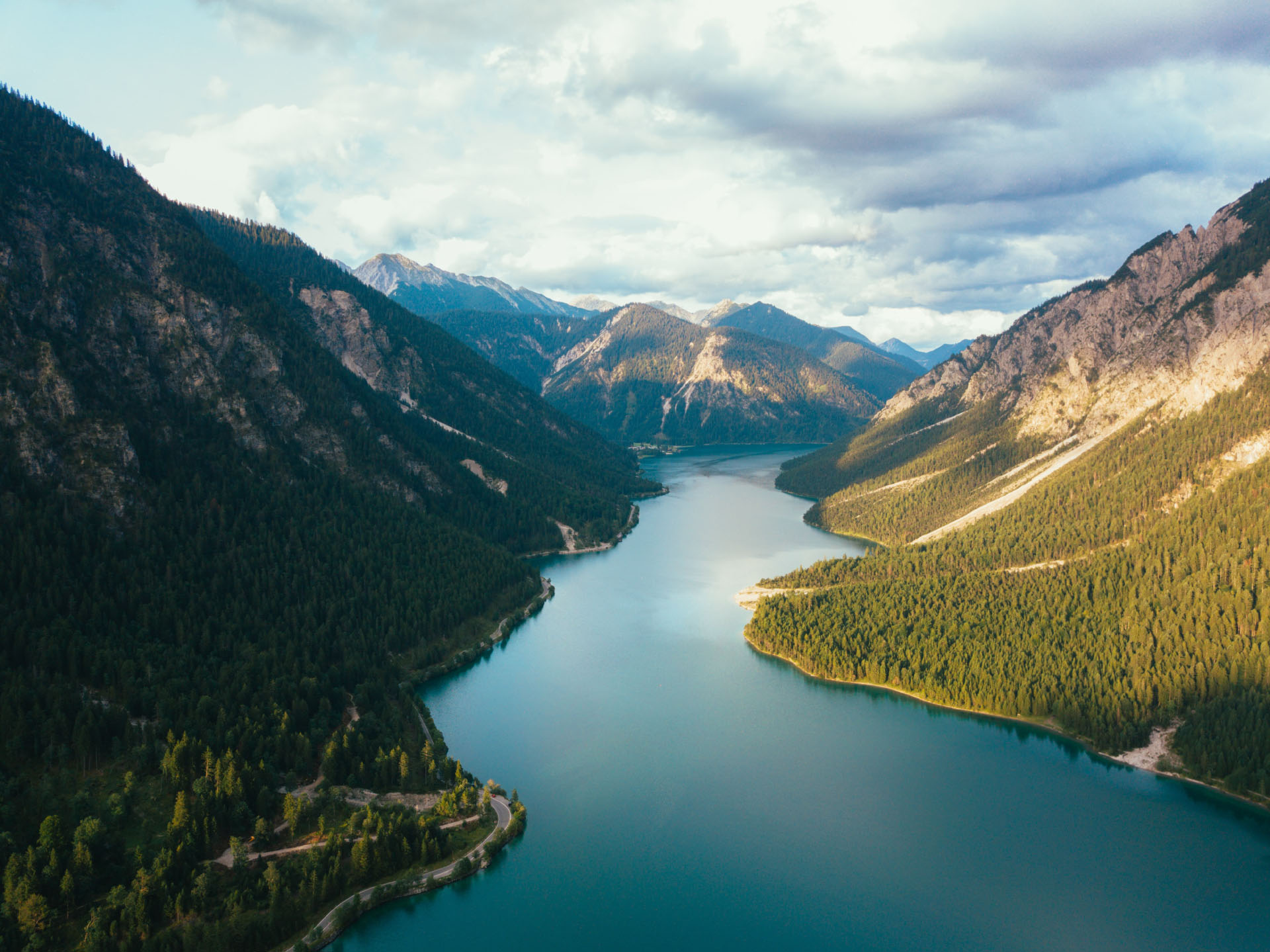 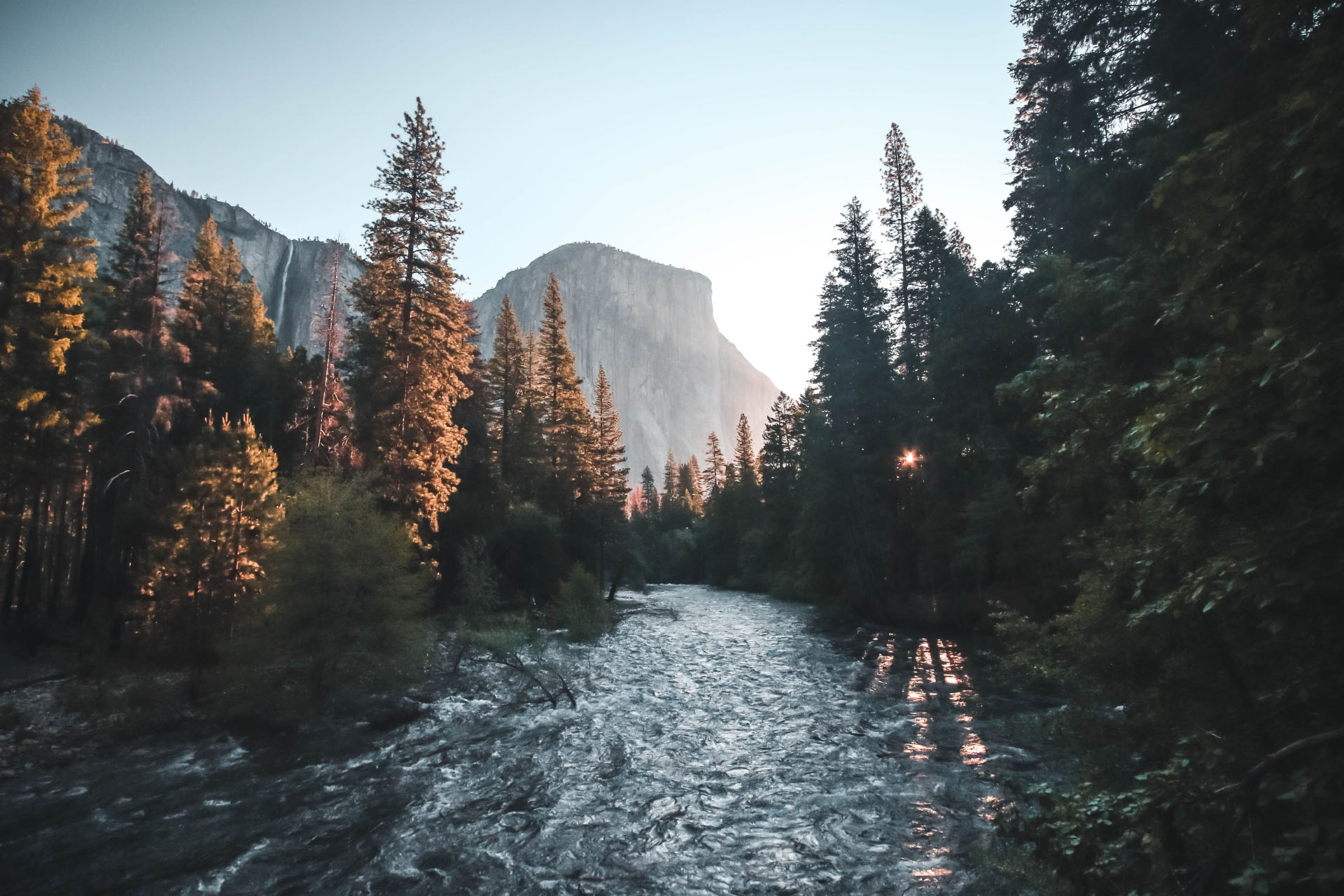